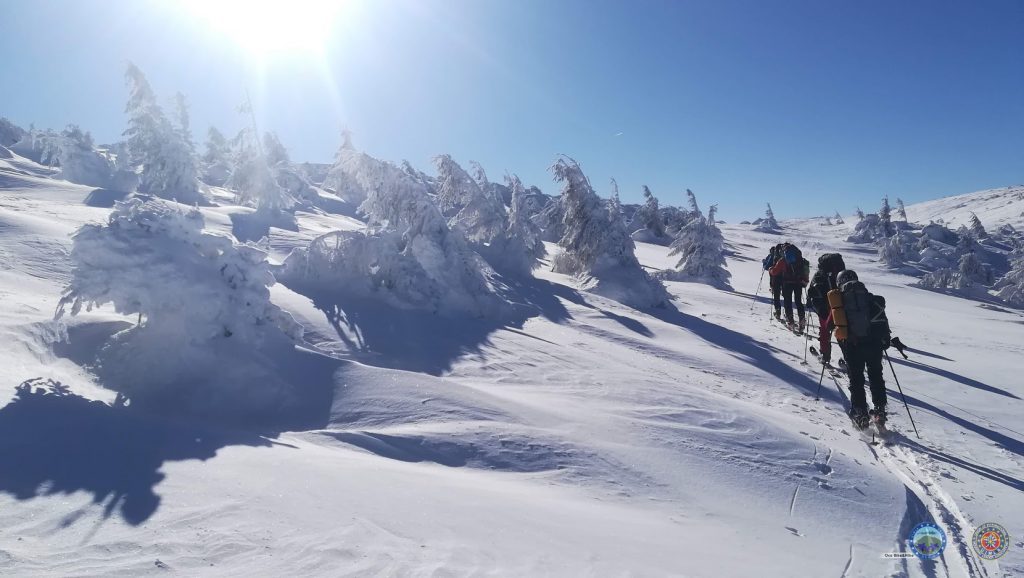 One of the classic tour ski tours from our country is the crossing of the Vlădeasa massif, namely: Rogojel – Vlădeasa Chalet – Vlădeasa Peak – Stâna de Vale.
The route has almost 50km has no technical portions but is particularly picturesque. The culminating point is represented by Vlădeasa peak and after the route goes through a succession of alpine meadows and secondary ridges.
We chose the option of traveling in 2 days even if it meant sleeping one night in the tent and implicitly carrying after us all the sleeping equipment. In addition we were fortunate to catch a more frigid night, at -18 grd.
I was lucky that during the period chosen by us the snow was present right from the start of Rogojel village so that access to the Vlădeasa cabin was made directly on the skis. The only problem to be solved at this trip is that of transportation because between the entry point and the exit point of the tour there are about 2h by car, which is why we turned to a transport company to save time 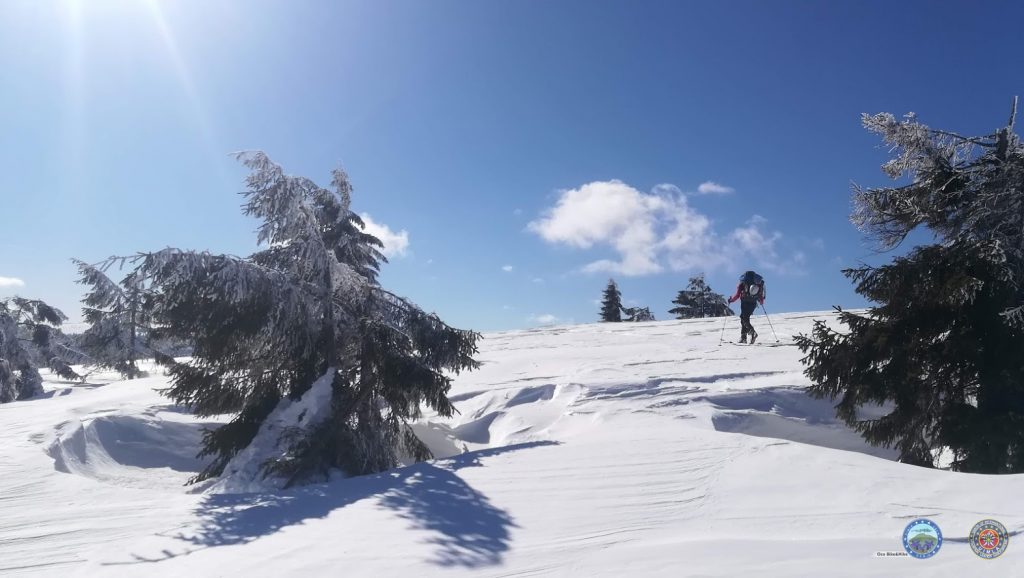 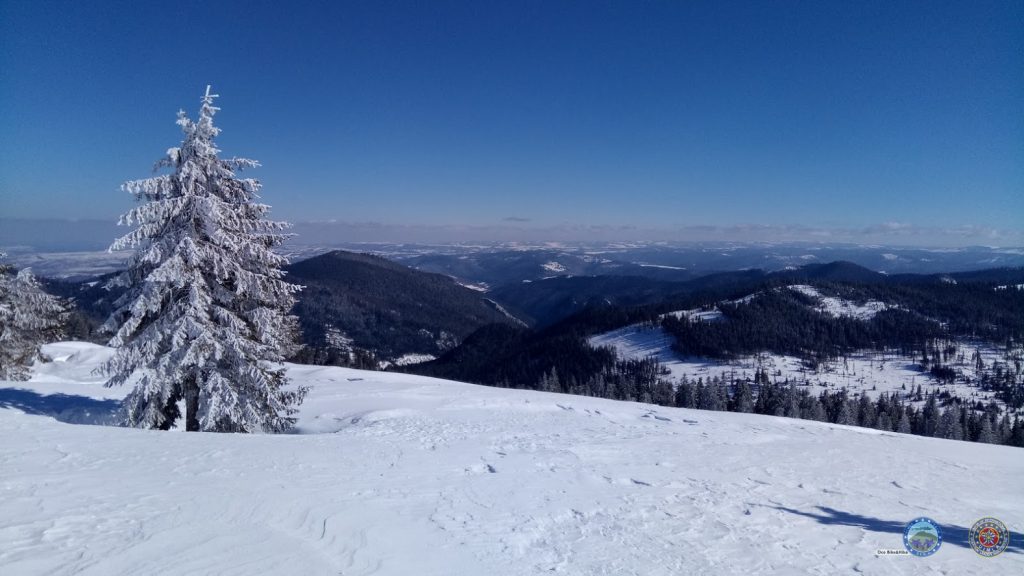 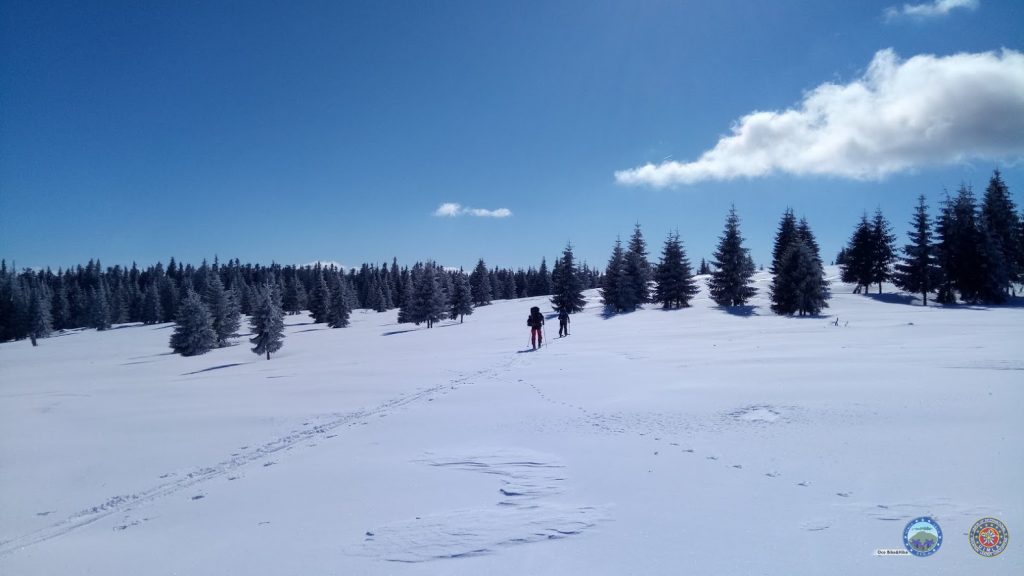 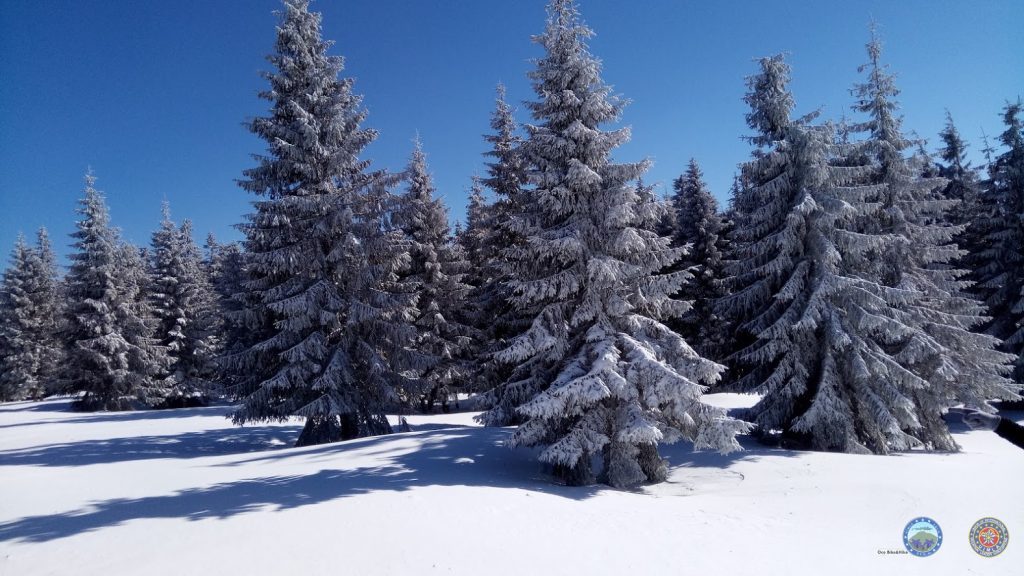 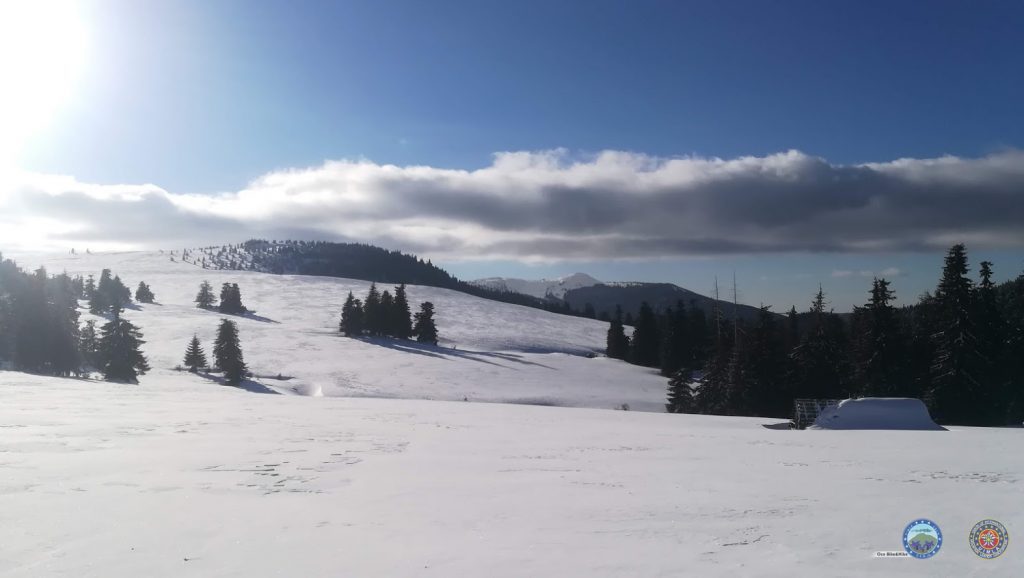 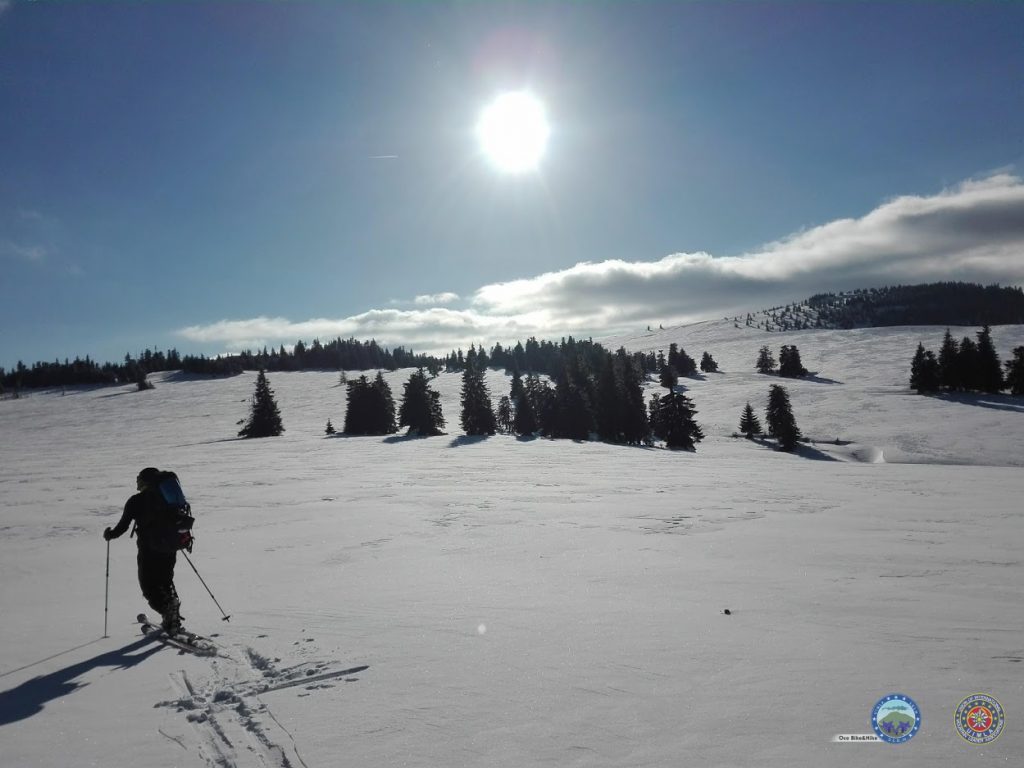 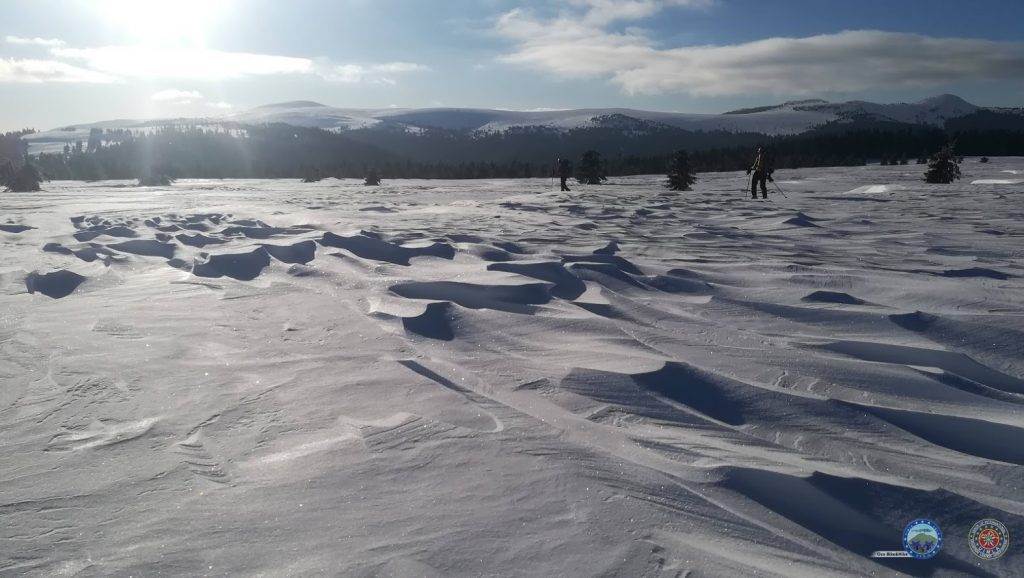 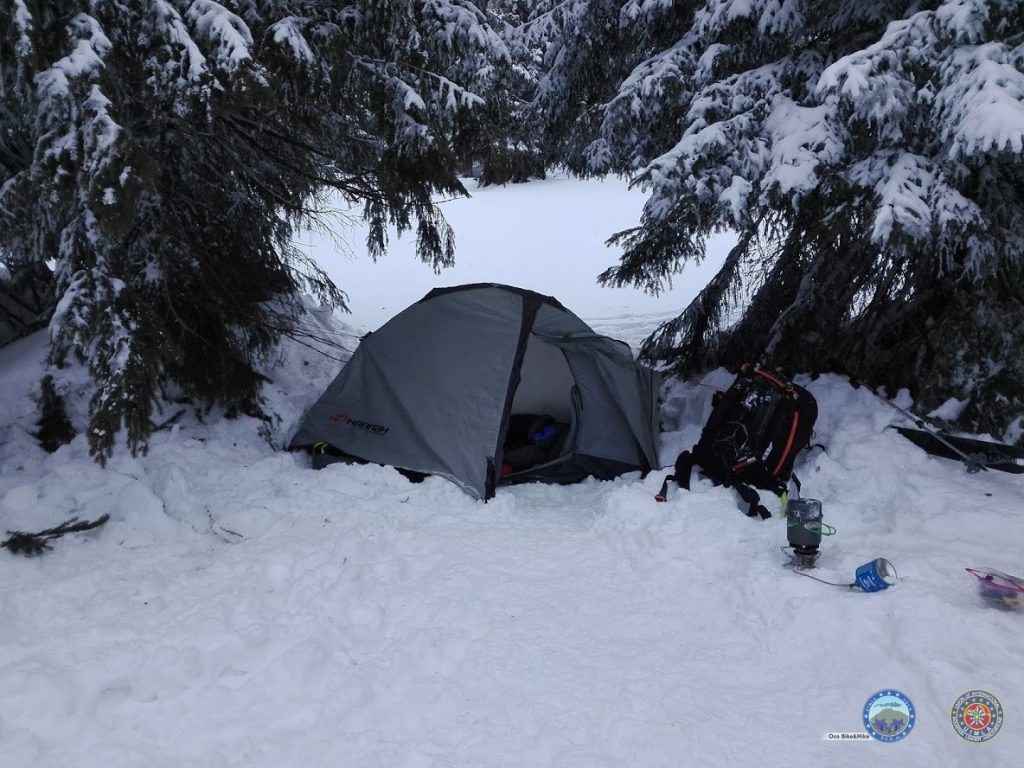