In the place where the Western Carpathians meet the Western Plain, near Timișoara are the Lipovei Hills, this relief unit practically making the transition from the mountain to the plain area. Although it is not noticeable through high altitudes, the maximum being somewhere around 300m an enormous advantage, namely that it is only 20km away from Timisoara and about the same as Arad. As both plain cities do not lack cycling enthusiasts, the Lipova Hills soon became a favorite playground.
Given the low altitudes but also the fact that in some areas there are plain inserts, Lipovei Hills have been inhabited since ancient times. An indisputable proof is the Recaș Vineyard, dating from Roman times, today one of the best known in our country. The viticulturally landscape is completed by the vineyard from Petrovaselo, the only organic wine producer in Romania.
The road network between the villages in the area is not yet completely paved, offering cyclists a whole range of possibilities, from macadam roads, to dirt roads and asphalt. Also, the objectives in the area are not missing: Lake Ianova, Pișchia Forest, Muddy Volcanoes from Seceani, Circular Village Charlottenburg and the list goes on.
The area is accessible all year round but obviously the warm seasons are most suitable for bike rides, especially between April and October. For additional details and the organization of tours you can contact us. 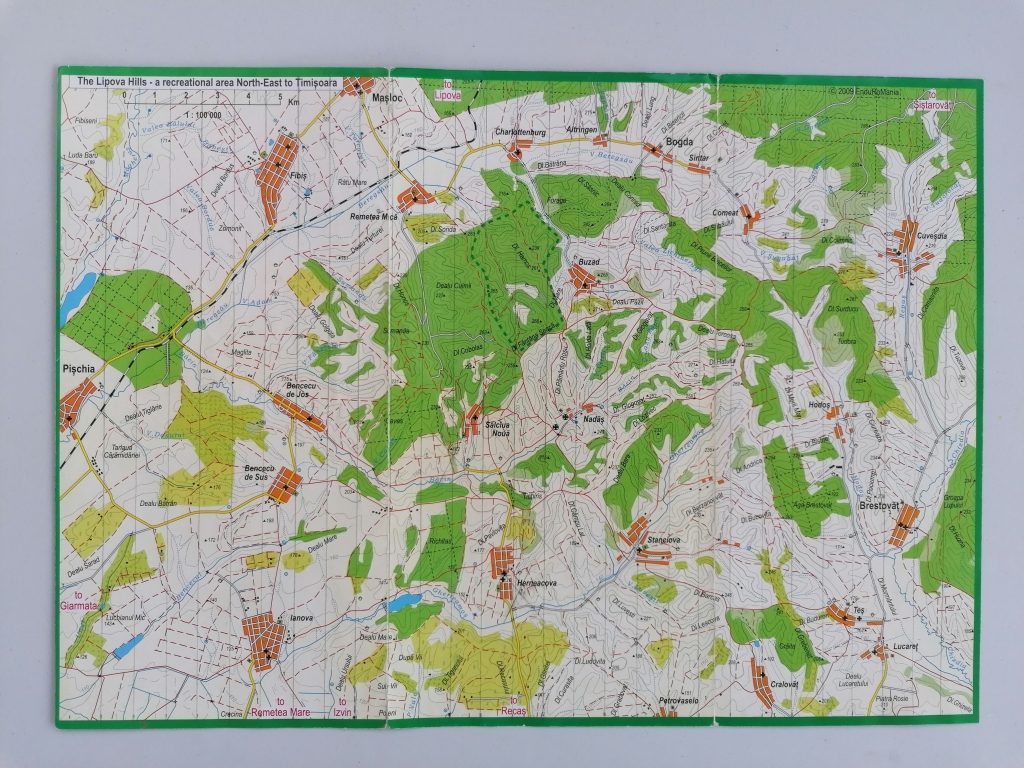 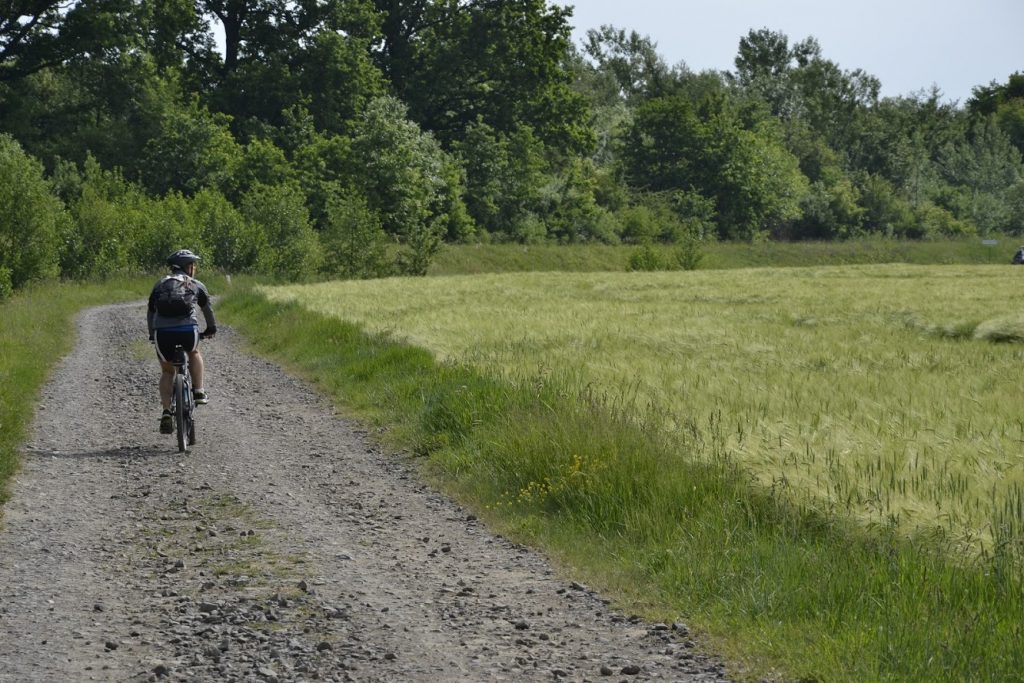 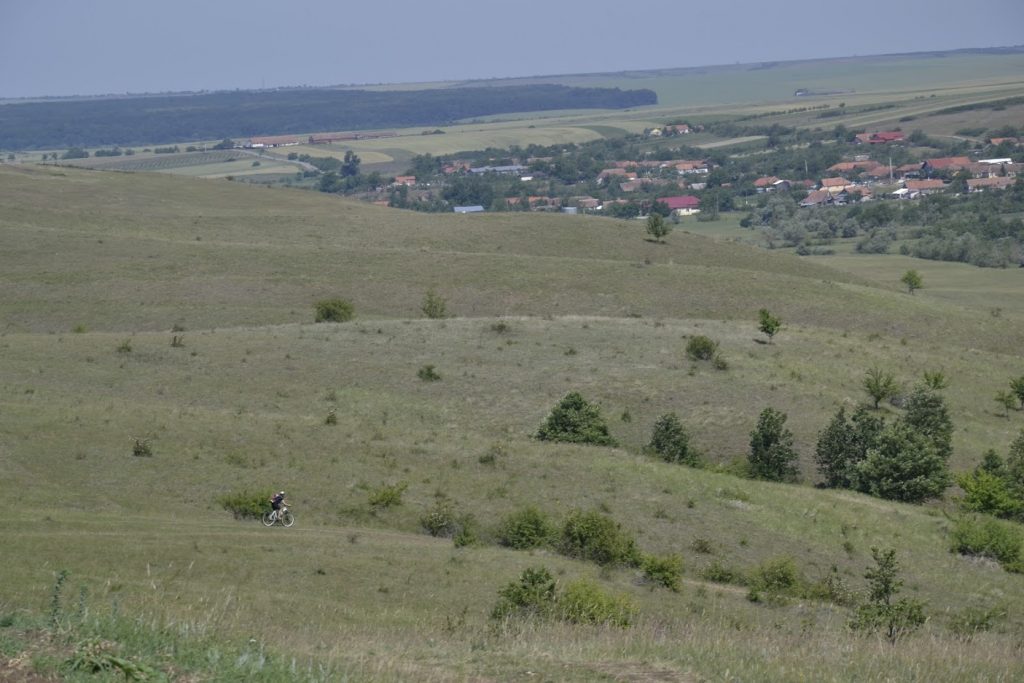 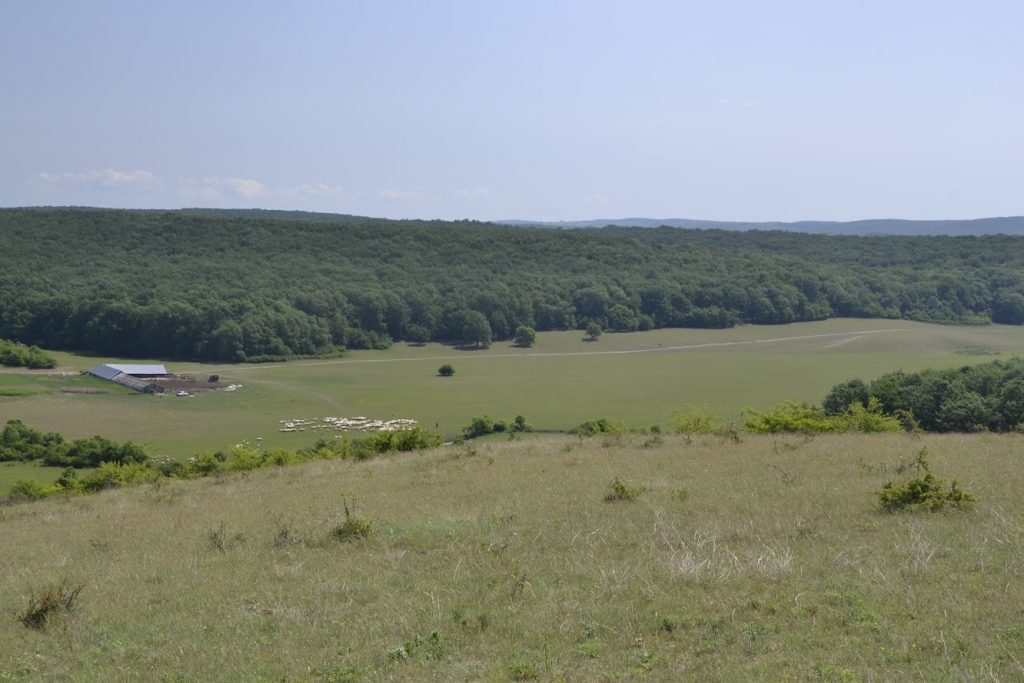 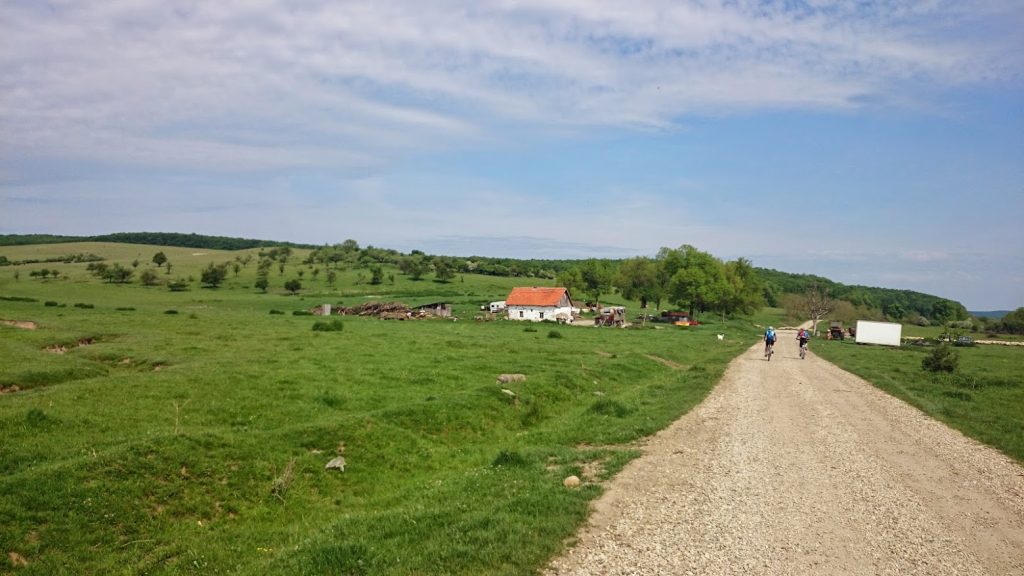 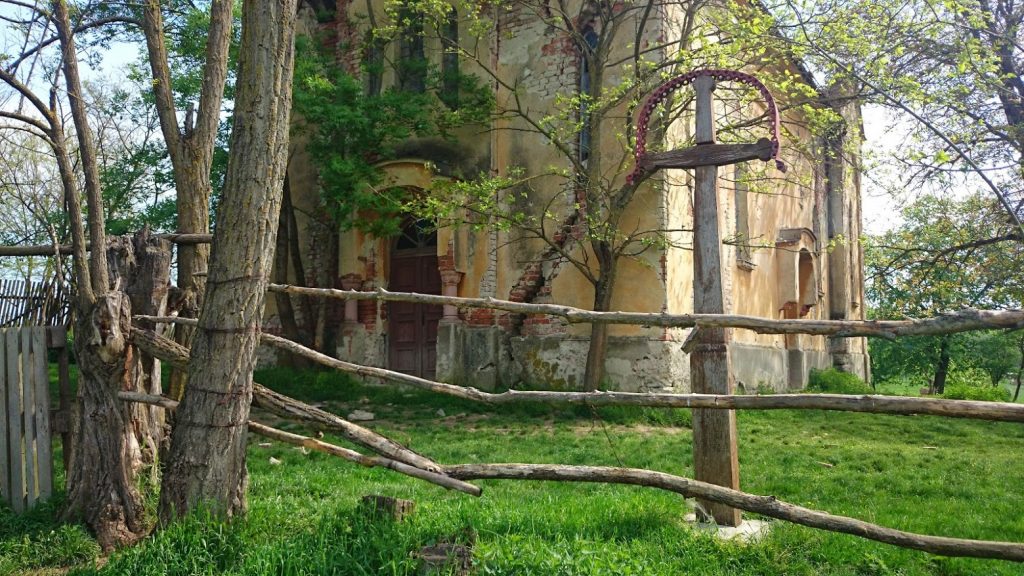 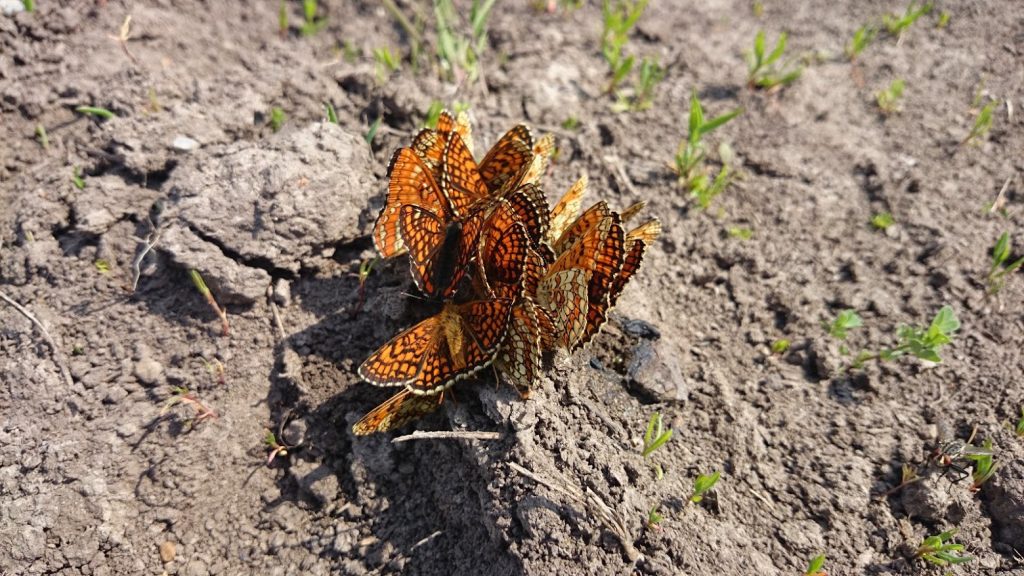 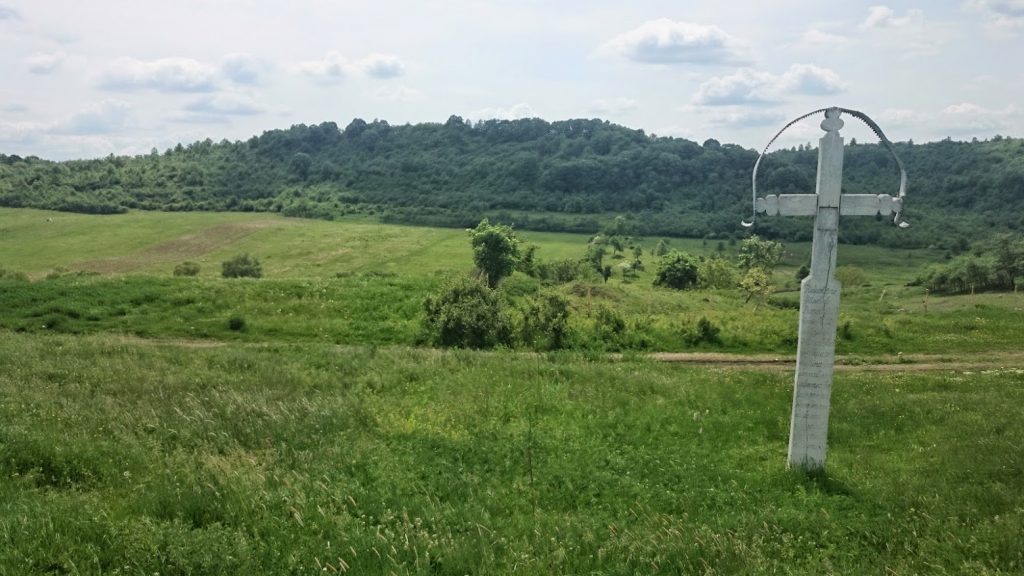 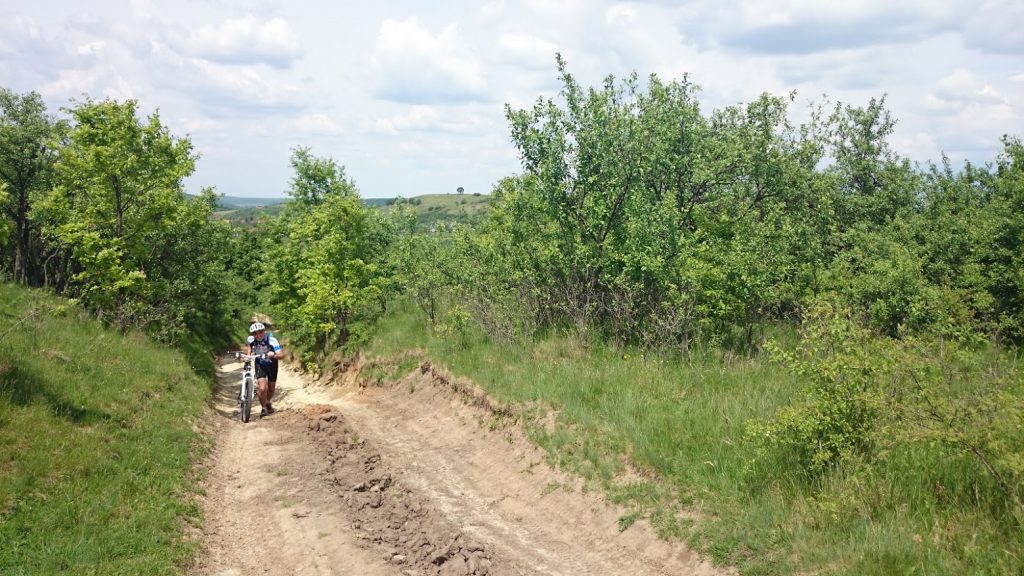 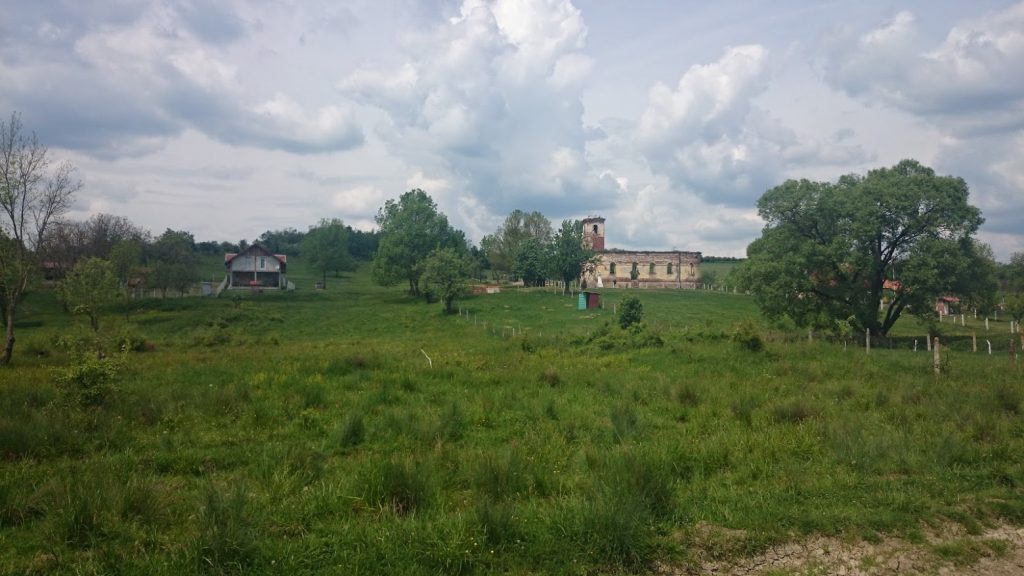 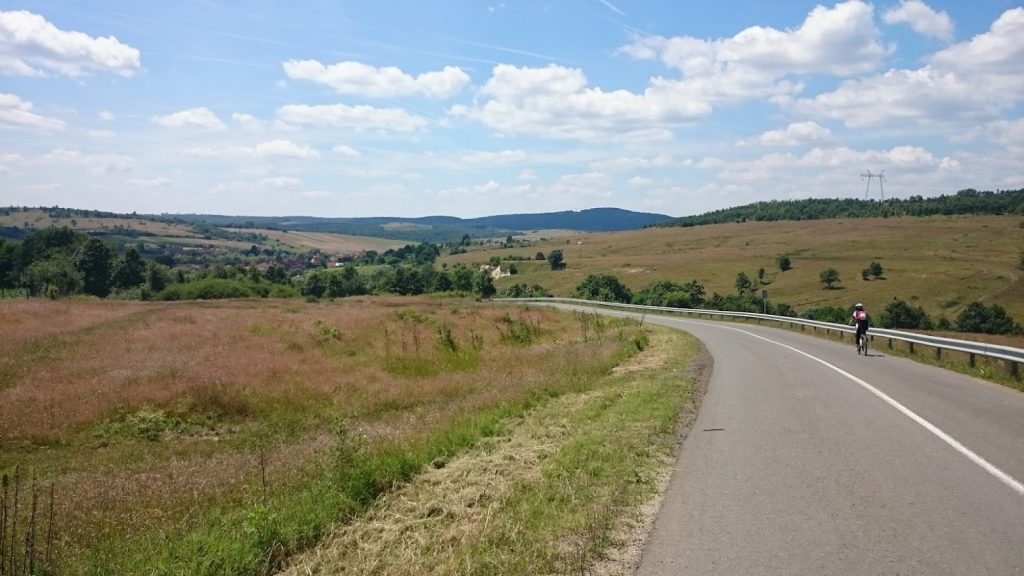 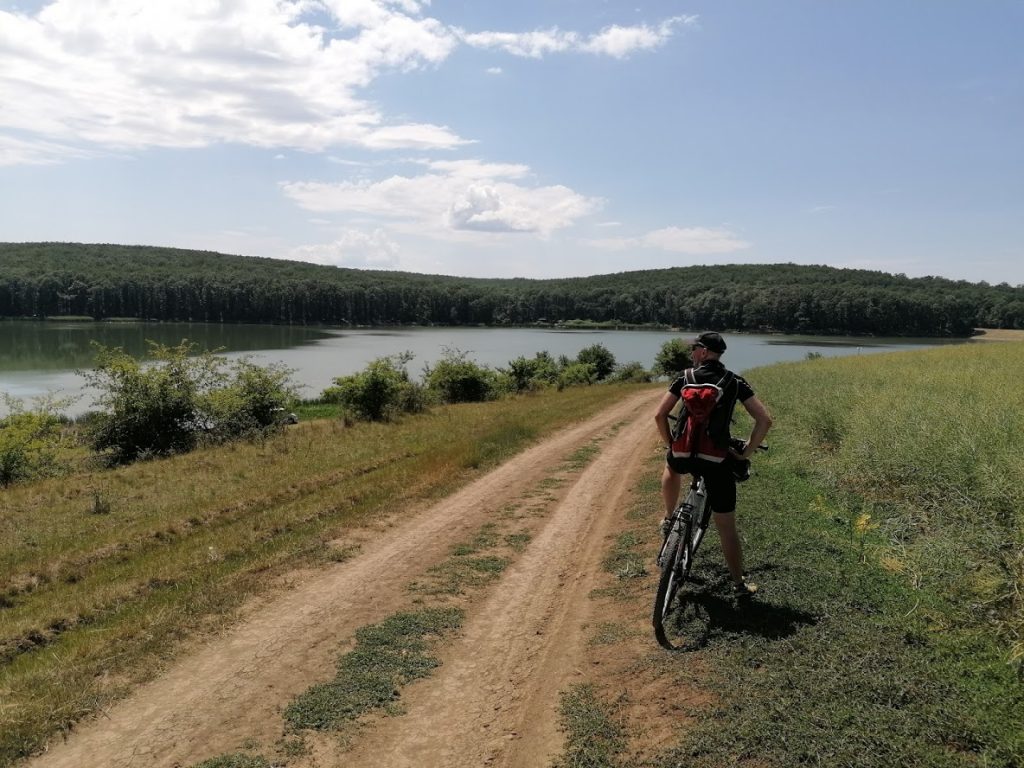 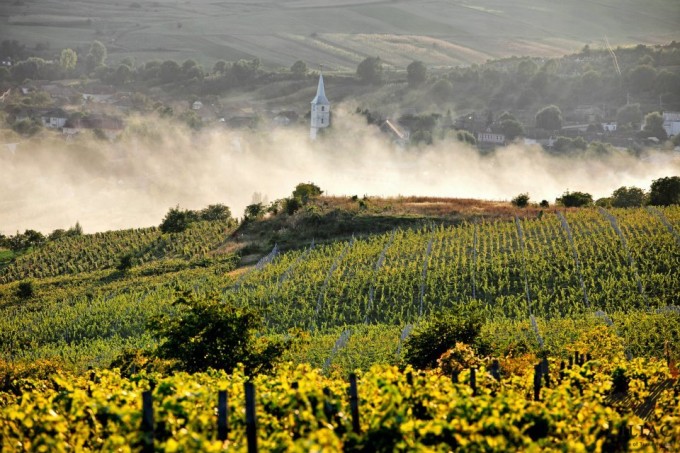 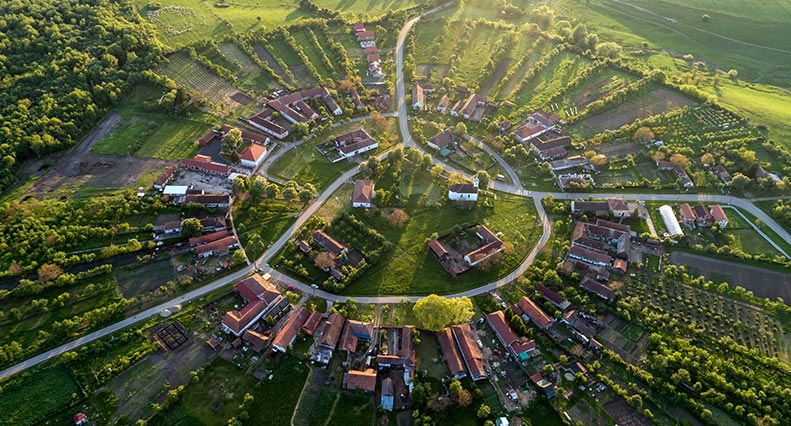