Garliste’s Gorges are located along the river with the same name, more precisely they represent the sector between Anina and Peris meadow (2km upstream of the village of Garliste). Unmarked route until recently the Gorges area is a less frequented destination for tourists.

In the first part of the paths, the trail follows a carriage road and then narrows in some places to be even dug in the rock. The main interesting part is located in the last part formed by cliff Gherii (right) and Moghila (left).

Throughout the Gorge we can identify the ruins of 14 water mills at different stages of degradation. Also in Cheile Garlistei there are numerous caves, of which the most important is Cave with Water

An important objective that can be visited together with the Gorges is the Oravita-Anina railway. This railroad is the first mountain railway line in Romania (and the 4th built on our territory), which was inaugurated on December 15, 1863. The only 33km route is a spectacular one: 339m altitude, 14 tunnels in total length of 2.1Km and 9 viaducts. 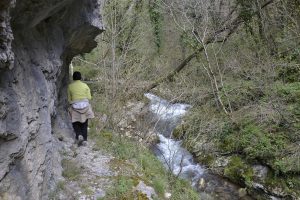 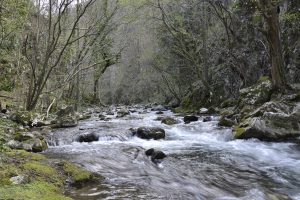 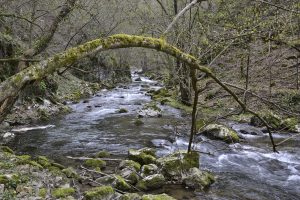 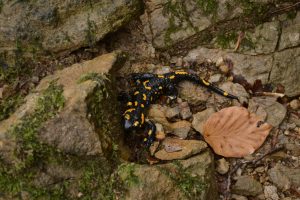 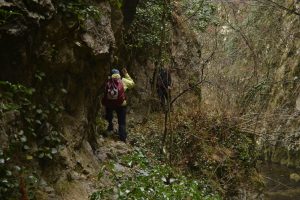 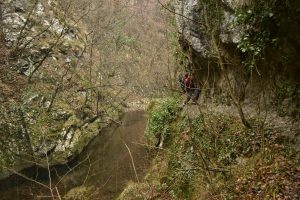 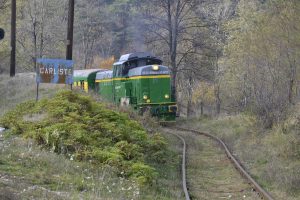 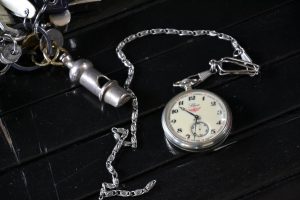 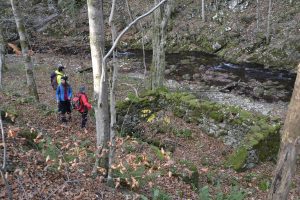 The 2 objectives, the Gorge and the railway, can be done in one day and the routes are accessible throughout the year.  For more details and organizing the tours you can contact us.