Located in the south of Retezat, the Piule-Iorgovan massif (often called the “Little” Retezat) differs from its larger neighbor. The granite and the glacial lakes are replaced here by limestone peaks covered by juniper, canyons, caves and avenues.

The maximum altitude is reached by the peak of Piatra Iorgovanului, 2011m, the peak being in reality a huge limestone block. Due to its relatively isolated position as well as the longer access routes, the Piule-Iorgovan massif is less frequented by tourists. For this reason many of its beauties remained relatively intact and the mountain kept its wild air.

On the other side of the valley, crossed by the West Jiu River, there is another limestone mountain: Oslea. A veritable limestone ridge that reminds us of Piatra Craiului this mountain of only 1980m altitude offers incredible views of the Cerna valley, the Godeanu Mountains, the Piule-Iorgovan Massif and not the utmost in the valley Jiu and the Paring Massif. 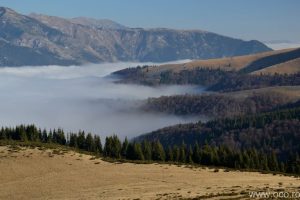 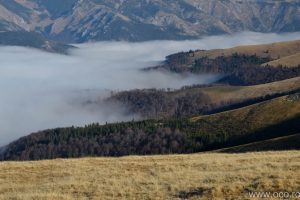 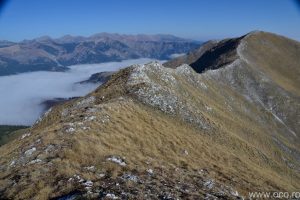 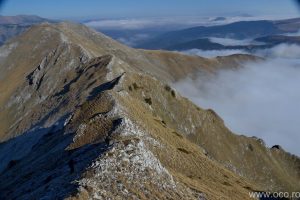 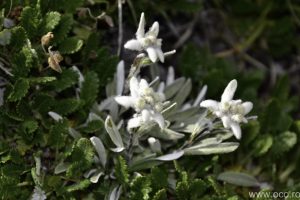 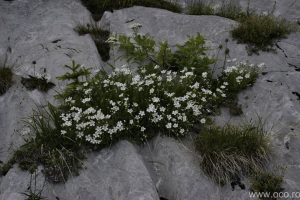 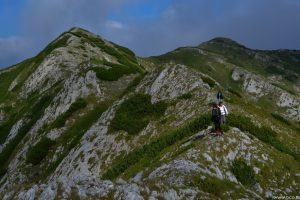 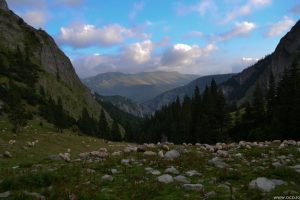 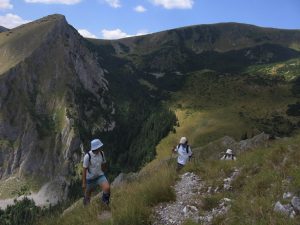 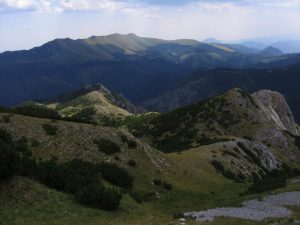 Summer is the most suitable season for hiking in the Piule-Iorgovan and Oslea massif especially during June-October. Winter hiking can be done on snow rockets but access is more limited. For more details and organizing the tours you can contact us.